What is Industrial Tourism?

Until recently, I honestly thought “industrial tourism” was a term I made up, but as it turns out, it’s actually a well-documented practice. From brewery tours to visiting upcycled, decommissioned factories, industrial tourism actually covers a lot of ground. Its definition is quite literal: it’s tourism where the destination includes industrial sites specific to that location. 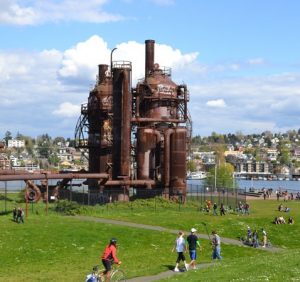 Industrial tourism is nothing new. In fact, there’s a high likelihood you’ve already done some industrial tourism of your own. From visiting a distillery in Kentucky or taking a cheesemaking or wine tour in France, there’s a full spectrum of activities.

When I first learned about industrial tourism, the first thing that popped into my mind was Gas Works Park in Seattle, WA. Gas Works Park is located on the shores of Lake Union. It has a beautiful view of downtown and it’s actually the former site of a coal gasification plant. The plant was decommissioned in 1956, became a park in 1975, and now serves as a highly Instagrammable location in Seattle. It’s also a great place to park your kayak, crack a beer, and have a picnic if you’re out paddling on the lake.

Industrial tourism can appeal to generations young and old, from Baby Boomers nostalgic for the industrial fields where they built their careers, to Gen Z’s getting a history lesson in industrialization. To put it into context, here are 3 different examples of industrial tourism I’ve experienced in my recent travels: 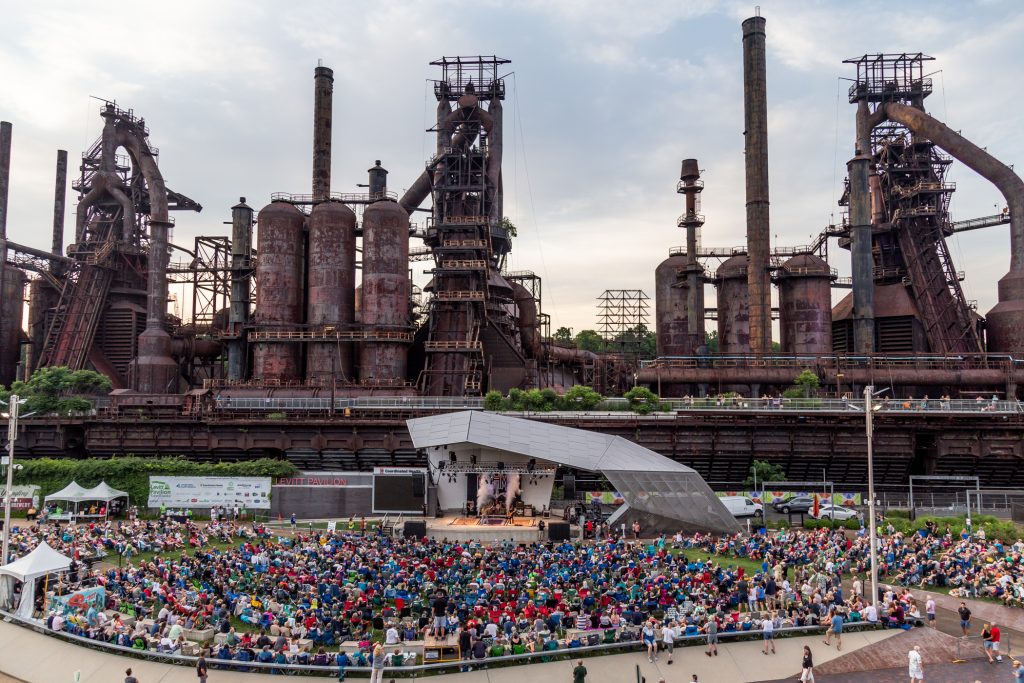 In Central Pennsylvania’s Lehigh Valley, the steel industry once was king. The Bethlehem Steel plant closed in 1995 and is now home to the SteelStacks, a converted entertainment venue. It’s the largest brownfield conversion like this in the US where you can go on tours, attend countless festivals, and even see a movie.

This type of industrial tourism doesn’t stop in Pennsylvania. Down South, the Sloss Iron Furnaces in Birmingham, AL are actually very similar. You can take guided tours or – more in line with my personal interests – attend a post-hardcore and emo festival every September called Furnace Fest. 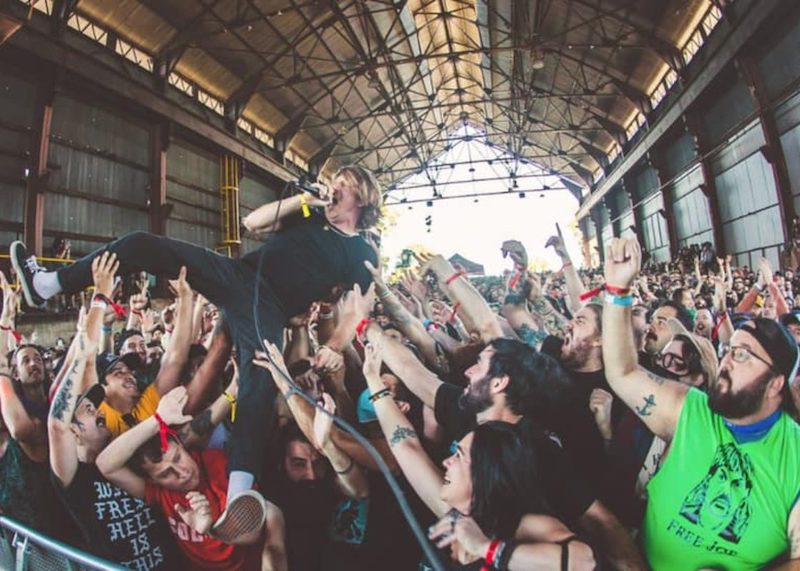 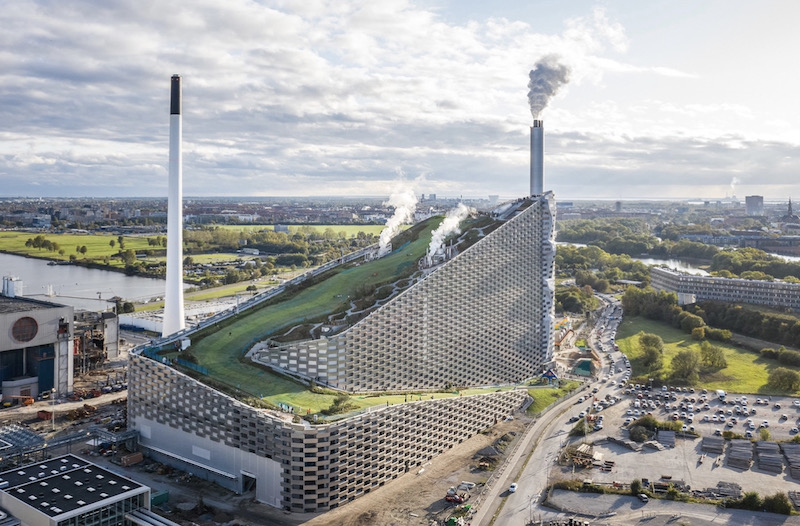 This next site was actually this inspiration for this article. When I visited Copenhagen this past summer, I had no idea what this place was, but when you’re there, it’s impossible to miss it amongst the skyline.

CopenHill, also known as Amager Bakke, is a power plant located in an industrial area on Denmark’s waterfront. It’s capable of converting 440,000 tons of waste into clean energy annually, which translates to 80% of Copenhagen‘s heating needs in the frigid winters. 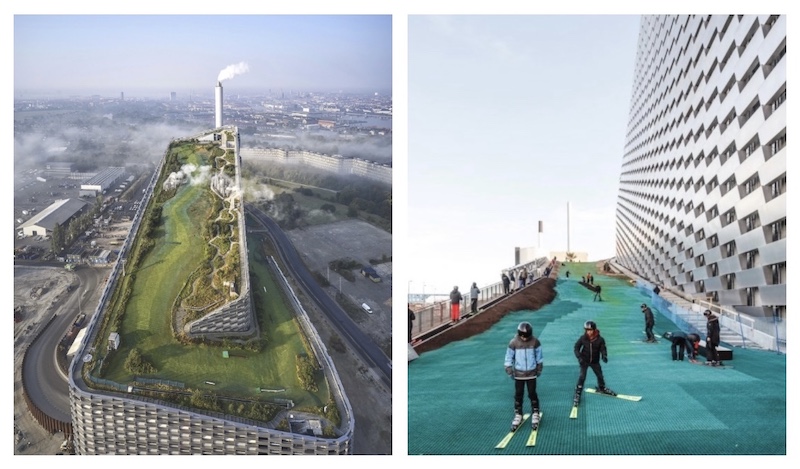 Aside from its tasteful industrial appearance, the best part is it doubles as a year-round ski slope! If there’s a more perfect combination of industrialization, sustainability, and recreation in a single spot, I have yet to see it.

Today, Katowice is on the rise. It’s a fascinating town with its juxtaposition of both brutalist, soviet structures, coupled with restored pre-war buildings and Art Nouveau accents throughout their historic-yet-modernized city center.

As Katowice continues to grow, they are repurposing some of their industrial heritage. For example, the Silesian Art Museum (named after the region) recently moved their collection to the site of the former Katowice coal mine. The mine shaft tower itself is still visible, but the museum itself is underground in an ultra-modern, well-lit gallery designed to bring in plenty of natural light from above. 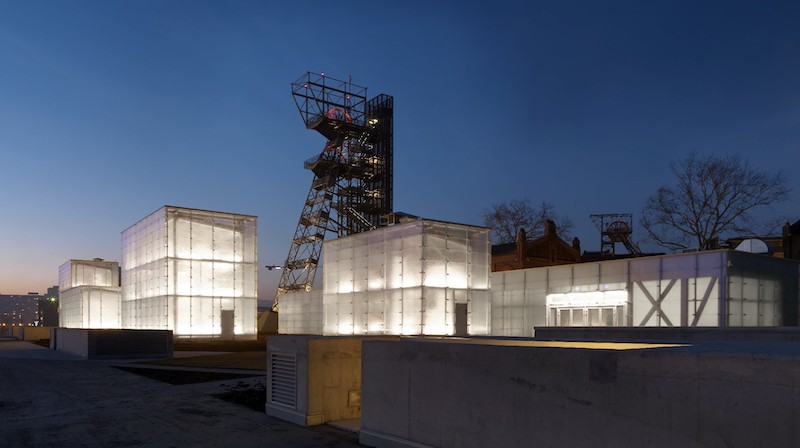 I didn’t make it beyond the city center to the museum on my most recent trip to Poland, but it’s definitely given me a reason to return.